By many, Moby Dick is considered as a classical read.  Making the decision to read a few this year, I am starting to understand more about these “classical” reads.  They are very similar to movies we categorize similarly; the books, like the movies have a very detailed story within the story plot.

Although Moby Dick is about a whale being hunted by a mortal predator, Captain Ahab, it’s actually about one man’s persistence to catch a one of kind white whale.  Throughout the narrative, Captain Ahab makes decisions against better judgment due to his revengeful thinking, that can cost him not only his life, but the life of his subordinates.

This book is not for an easy Sunday read.  Author, Herman Melville goes in great depth detailing the whaling industry, the significance of the species and most importantly, why they were hunted.

I would only recommend to those who inspire to write or those wanting to extend their understanding towards classical literary writers.

PrevPreviousHow To Eat To Live
NextThe Road to CharacterNext 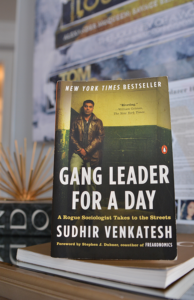 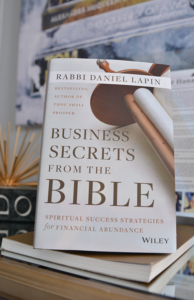