I have officially sprinted explosively into a new decade.

I am saying it like a Spartan Warrior beating his fist on his chest to the beat of a drum crescendo, chanting in mantra format, “Today is the youngest I will ever be and the oldest I have ever been.”

During my moment of reflection, I must admit, aging has been gracefully accepted especially when I connect with older men, who shed light on my duty as a human.

For example, a few months ago, I met a man, Kristian Thorpe in Nottingham, England.  We didn’t know much about each other.  We certainly didn’t resemble the same external features, but we had small chats about various topics for approximately 2 hours.

Afterwards we shook hands and exchanged email addresses, and much to my shock I received an email from him days after our unexpected greeting… stating (paraphrase), “Noah, take a look at the decade chart and may you step into your lane with utmost faith and confidence.”

Well, here I am, marching to my own beat, grey dots here and there, lines slightly denting deeper, while I roll up my sleeves to conquer the forties.

Whatever decade journey you are on, enjoy it.  It has wings. 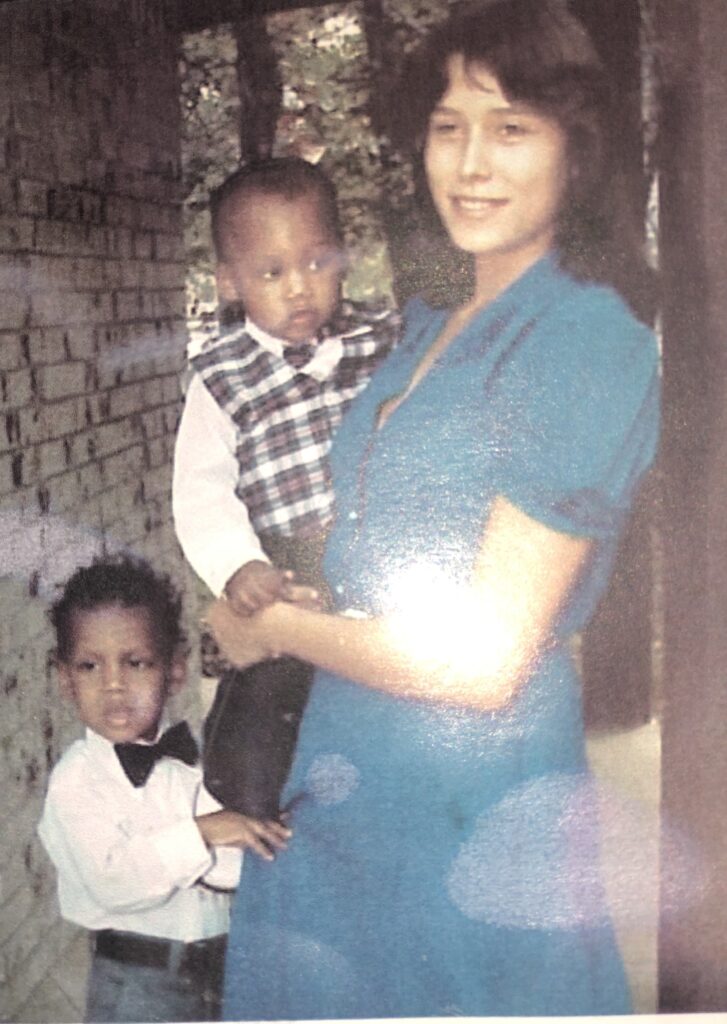